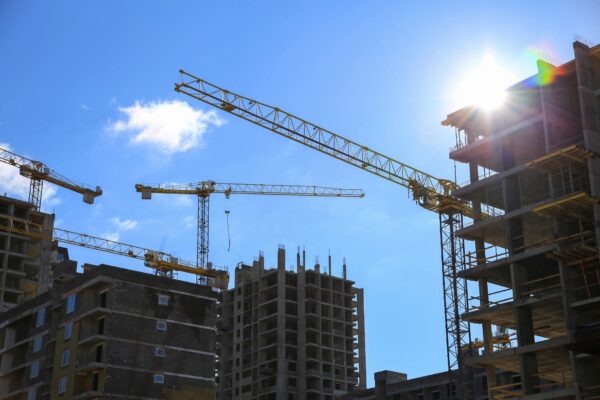 Over the last decade, Right to Work states saw three times as much job creation as New Hampshire.

Meanwhile, forced dues funnel money into Big Labor’s political machine to elect their handpicked politicians who are sure to vote to protect and expand Big Labor’s forced-dues empire.

For all these reasons, the New England Citizens for Right to Work believes that New Hampshire should pass a state Right to Work law to end forced unionism in the Granite State.

Monopoly bargaining usurps those workers’ right to bargain on their own behalf and inevitably leads to poorer service at higher costs.

Today, New Hampshire law allows so-called “project labor agreements” which discriminate against the vast majority of workers in the building trades who choose not to join a union.

These agreements have been shown to raise costs, borne by taxpayers, by as much as 25% while doing nothing to ensure that projects are completed safely or on time.

New England Citizens for Right to Work believes that government “project labor agreements” should be banned for both state and local government projects.