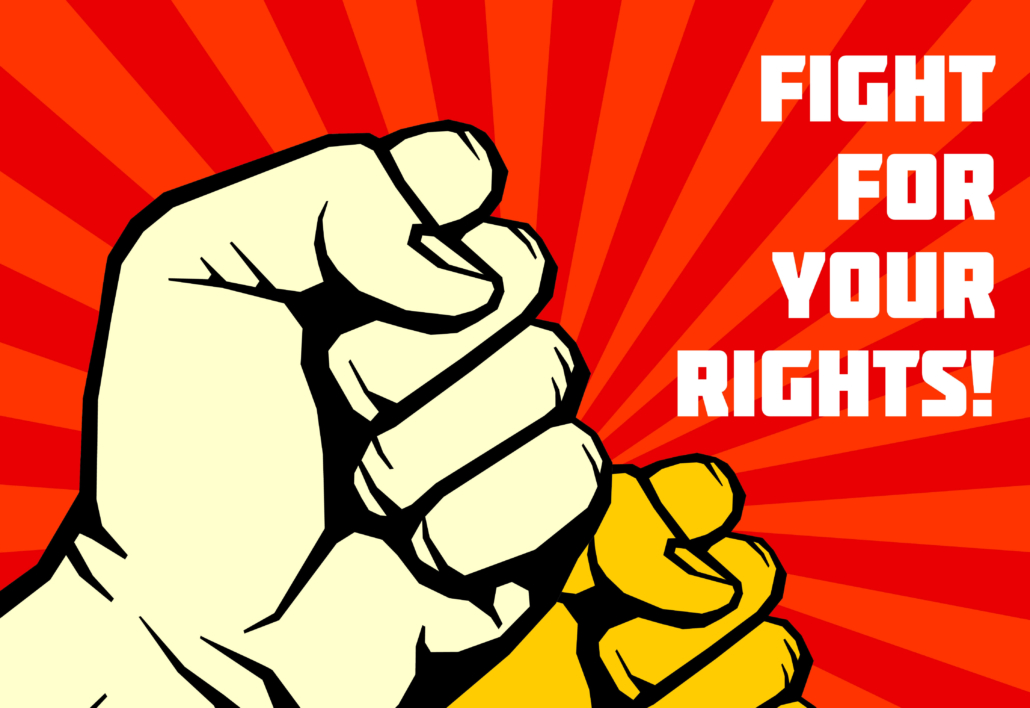 From the National Right to Work Legal Defense Foundation:

Washington, DC (May 3, 2021) – State employees in New Hampshire are petitioning the Supreme Court to hear their case against union officials who forced them to pay union fees as a condition of their employment in violation of the workers’ constitutional rights. The class action lawsuit was brought against the State Employees’ Association of New Hampshire (SEIU Local 1984) by government workers Patrick Doughty and Randy Severance with free legal aid from the National Right to Work Legal Defense Foundation.

The petition asks the High Court to hear the employees’ case seeking the return of union fees seized from Doughty and Severance, as well as countless other New Hampshire public employees who were not members of the union and had not agreed to those payments.

In the Court’s landmark ruling in Janus v. AFSCME, National Right to Work Foundation attorneys successfully argued that forcing public sector employees to pay dues to a union they did not support was a violation of their First Amendment rights to free speech and free association.

The Supreme Court’s ruling in Janus made it clear that public employees must affirmatively consent to union dues payments and knowingly waive their constitutional right not to pay. The Court also stated in its opinion that union officials had been on notice since the Foundation-won Knox v. SEIU case in 2012 that forced union dues in the public sector were likely a violation of the First Amendment.

Foundation attorneys argue that longstanding precedent allows victims of First Amendment violations to sue for damages. Because the court affirmed in Janus that forced dues violate public employees’ constitutional rights, they are entitled to sue for damages.

The workers’ lawyers ask the High Court to overturn lower court rulings that excuse union bosses’ past dues seizures and reject workers’ refund claims. As the petition argues, “if lower courts can manipulate constitutional claims to achieve what they feel is the best policy, many victims of civil rights abuses will be left remediless.”

If the Court decides to hear the New Hampshire workers’ case and rules in their favor, they could receive dues that were taken as far back as three years before their complaint was filed, as permitted by New Hampshire’s statute of limitations.

“Union bosses violated the rights of workers in New Hampshire and across the country for decades and now they must return a few years of those ill-gotten gains,” said National Right to Work Legal Defense Foundation President Mark Mix. “The Court should grant Doughty and Severance’s petition and make it clear that union bosses cannot simply pocket the proceeds of their unconstitutional forced dues scheme.”

“This case was only necessary because New Hampshire lacks a Right to Work law that ensures union membership and financial support are voluntary, not coerced,” added Mix. “Had union dues been voluntary during the period covered in the lawsuit, union officials could not have seized forced fees from unwilling workers to begin with.”

If you have questions about whether union officials are violating your rights, contact the Foundation for free help.