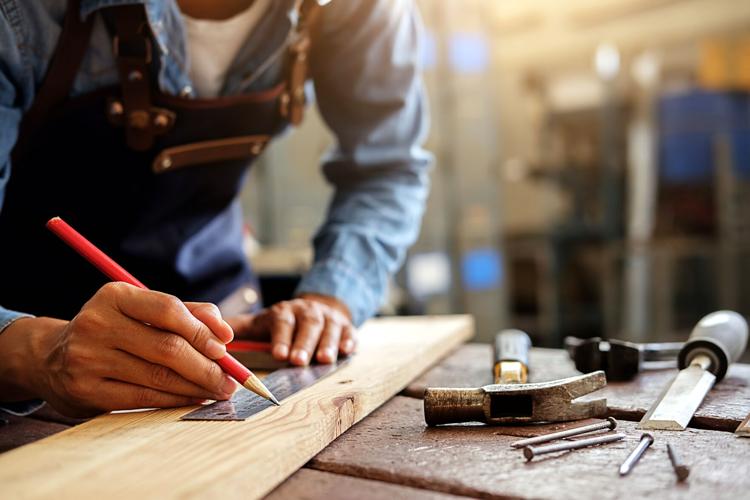 Union bosses from the United Brotherhood of Carpenters (UBC) have been under a large amount of scrutiny over the past several years – and for good reason. The majority of the dues that workers are forced to pay goes straight into the pockets of UBC general vice president Frank Spencer. He, along with UBC East District vice president Mike Capelli brought in $300,000 just for themselves, urging a civil suit against them. Then not long after, former administrative manager George Laufenberg was indicted for allegedly defrauding over $1.5 million from collected dues. Workers in forced-unionism states like New Hampshire are catching on to how wrong and unfair unions such as the UBC are, and it’s urging a movement to end forced unionism. Could union corruption be the thing that finally tips the scales for New Hampshire and encourages them toward passing the Right to Work Law?

In an Op-Ed in The Center Square, National Right to Work Committee President Mark Mix shares his insights on the subject at hand:

Unfortunately, employees who labor in non-Right to Work states like New Hampshire can be fired and/or denied future job opportunities simply because they refuse to continue putting money in the pockets of union bosses like Doug McCarron and Frank Spencer.

The good news in the Granite State is that legislation that would prohibit forced union financial support as a condition of employment has already been approved by the Senate and the House Labor Committee, and is slated for a House floor vote soon.

S.B. 61, the New Hampshire Right to Work Bill, would free the individual employee to combat union boss mismanagement and corruption by wielding the power of the purse string.